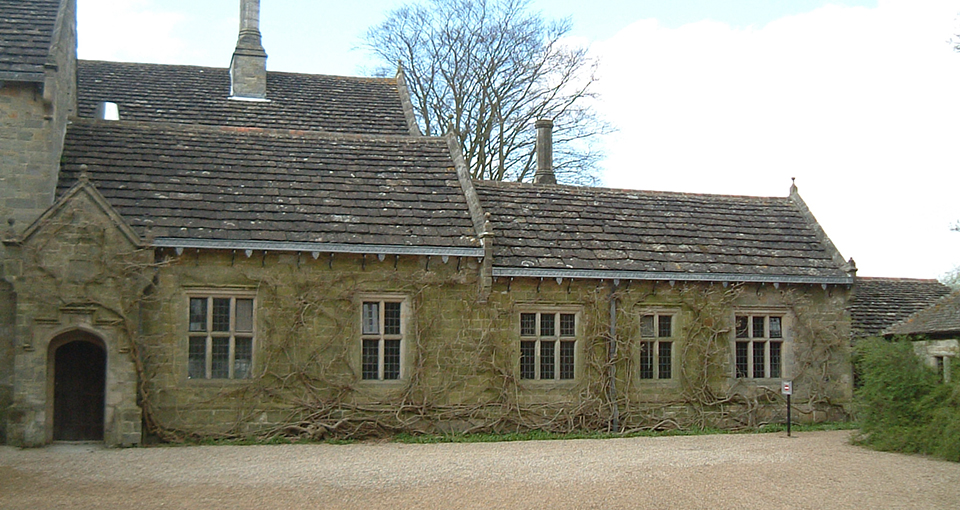 Wakehurst Place is a National Trust Property and one of their most visited sites. The site includes a number of old historic buildings as well as some contemporary new designs including the internationally renown Millennium Seed Bank which houses literally millions of plant seeds from around the globe in deep freeze. Vulcan Ellis had a resident team on site undertaking a variety of maintenance and project works.

Apart from the Millennium seed bank the Royal Botanic Gardens site at Wakehurst Place also has extensive education facilities. A number of these facilities are housed in buildings attached to the original Grade II listed Manor house.

Vulcan Ellis was consulted at an early stage of the design process where a number of smaller rooms had to be taken down to provide a larger facility that would lend itself to a teaching environment.

Following Vulcan Ellis’s input The Engineers design incorporated a solution that resulted in a considerably reduced build cost without compromising the needs of the client. By adopting Vulcan Ellis’s suggestions the build program was also significantly reduced.